What Should I do Now That I am Retired? 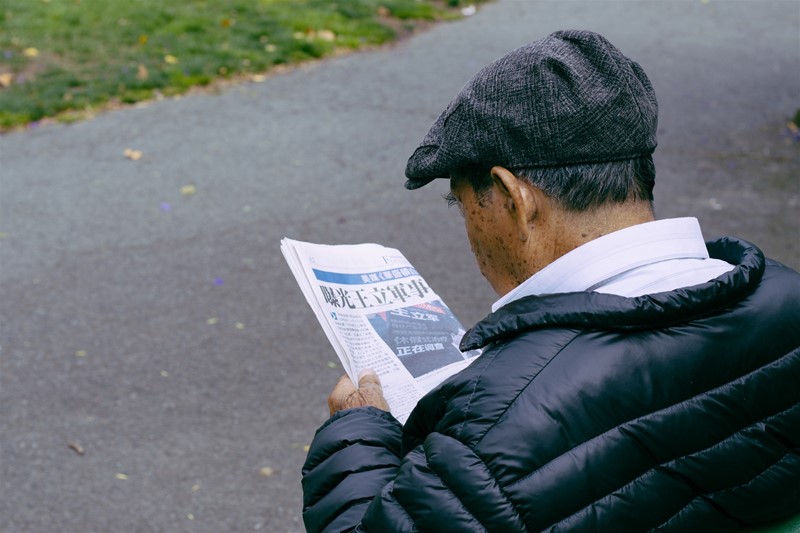 Have you been working for a majority of your life? Are you entering a season where you may want to 'retire?' I say that with reverence  because if you are anything like most Americans retiring often means a part  time job or serving within your church/ volunteering. "More than 1/3 of Americans expect to work into retirement and this is not just because they want mental stimulation."

Our culture today wants to be active and contributing constantly, what do these next steps look like for you? In fact many Americans may continue to work for a few reasons... money, or lack thereof, as well as the increase of life expectancy being upwards of 78 years old. So with a longer life expectancy and again that drive to contribute married with the need to support oneself, has working into your retirement become an option or more of a given?

Does the Bible mention retirement?

The only place in the Bible that mentions anything like retirement is found in Numbers 8:23-26. "God tells Moses that the Levites–the priests who were charged with serving God by doing much of the work in and around the Tabernacle–were allowed to begin their work at age twenty-five and work until the mandatory retirement age of fifty. However, these retired priests did not pack their bags and spend the rest of their lives at the beach in Tel Aviv."

They were expected to take on the role of assisting the younger men in performing their work. How crucial for the next generation to be prepared for their future by not only leaning into the Lord but receiving influential insight from an older generation.

Comment below with examples of how God has showed you these next steps after retirement and how others can look forward to this season and utilize it for the growth of the Gospel!

Want to be a better Leader? Steve Moore's new book addresses the "Top 10 Leadership Conversations in the Bible"

Have you ever heard the age old cliche," What would Jesus do?". Or how about "What would a g...

Season Series: A Sovereign God in your Season of Singleness

With missionaries often being sent overseas, to unreached countries the stereotype can sometimes become, &...