"I'll See It When I Believe It" 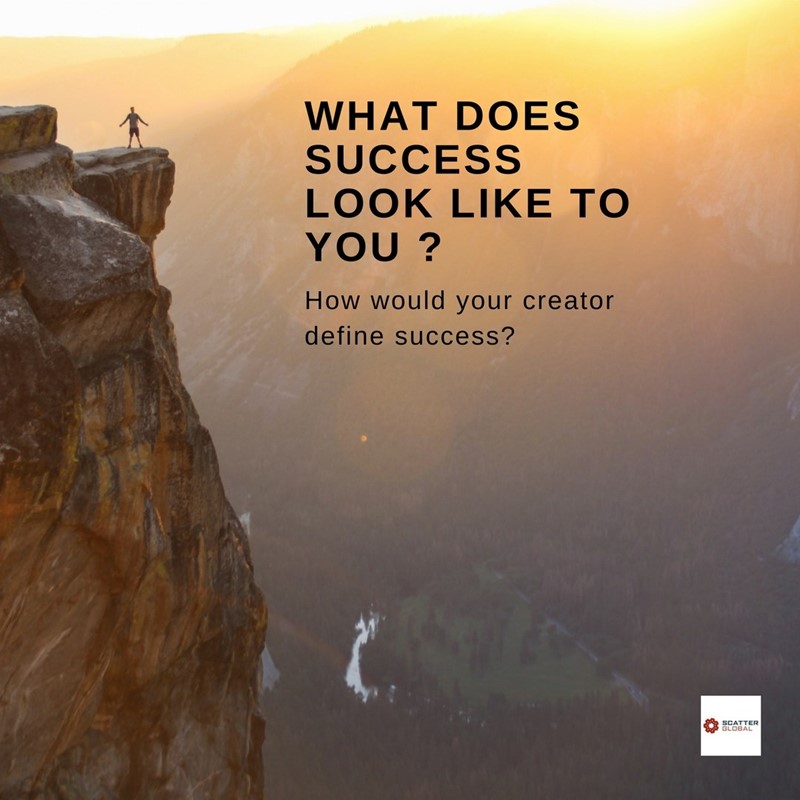 What if we changed our 'grind' mind set? What if self- motivation was no longer an excuse, or no longer rather , a good one. What if all you needed to succeed was a dream, that turned into a goal that manifested into reality through incredibly hard work. As believers we are also incredibly aware of the fact that none of this would be possible without our creator, without God backing us up 110%,we are nothing. He wills it all into existence.

In the  powerful words of Denzel Washington during a commencement speech, " Fail big."

He says, "it's okay to have dreams but have goals, daily goals, monthly goals, yearly goals, and just because you are doing a lot more does not mean you are getting a lot more done." We don't plan to fail, we fail to plan." The amount of preparation that it takes to put into success wouldn't be insurmountable but it certainly would be less fulfilling once attained, without the Lord.

Another amazing man, who happened to be a follower of Christ once said,

"God may allow His servant to succeed when He has disciplined him to a point where he does not need to succeed to be happy. The man who is elated by success and is cast down by failure is still a carnal man. At best his fruit will have a worm in it."- A. W. Tozer

How have you let success define your work ethic? Also, have you ever subconsciously  or consciously allowed success to become your God ? Comment below with what you believe true success to be and the ways you have gone about attaining it-

Want to be a better Leader? Steve Moore's new book addresses the "Top 10 Leadership Conversations in the Bible"

Have you ever heard the age old cliche," What would Jesus do?". Or how about "What would a g...

The importance of White Space and what it isn't-

What is WhiteSpace- Juliet Funt gave an amazing talk at a Global Leaders Summit and even included a fre...

8 Questions to Help Discover Your Vocation

Practical ways to discover the path that God has designed for you Choosing a vocation is arguably the mo...